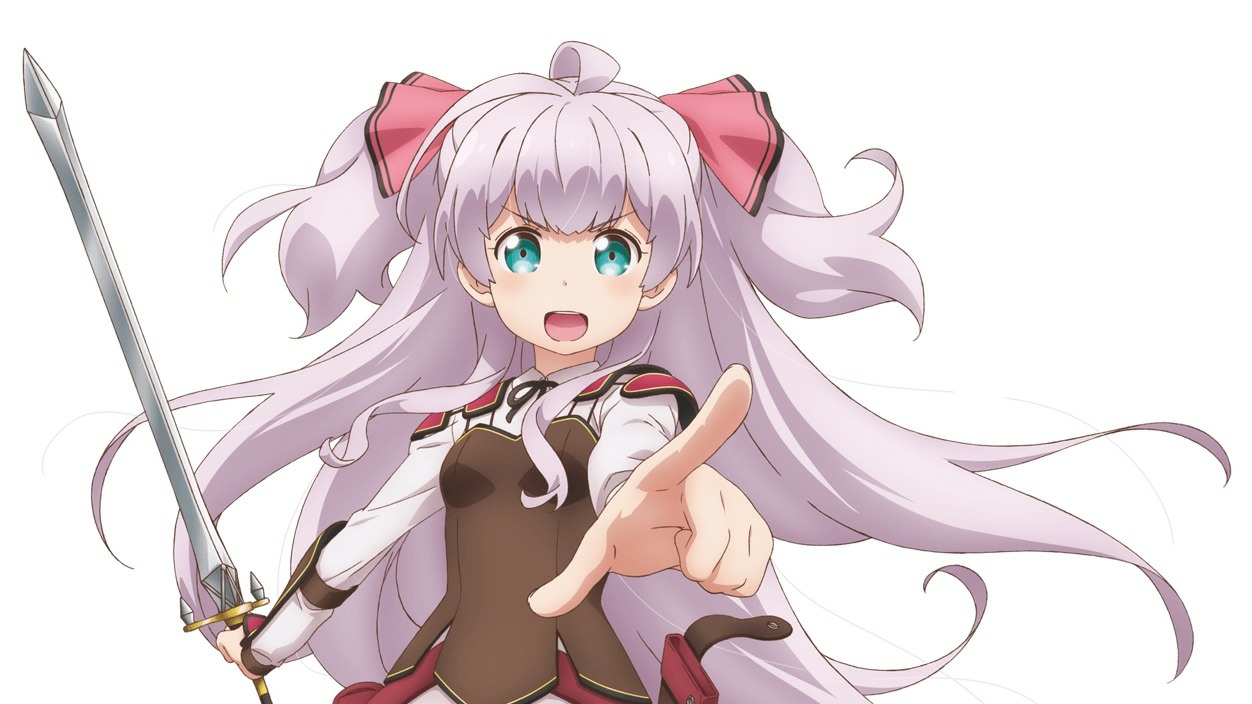 The isekai themed anime Didn’t I Say to Make My Abilities Average in the Next Life?!(Watashi, Nōryoku wa Heikinchi de tte Itta yo ne!?) recently streamed a new promo trailer announcing cast and staff members. The show will release in October 2019 along with titles like Food Wars Season 4, My Hero Academia Season 4, We Never Learn Season 2 and much more. Studio project No.9 is animating the anime series.

“When she turns ten years old, Adele von Ascham is hit with a horrible headache–and memories of her previous life as an eighteen-year-old Japanese girl named Kurihara Misato. That life changed abruptly, however, when Misato died trying to aid a little girl and met god. During that meeting, she made an odd request and asked for average abilities in her next life. But few things–especially wishes–ever go quite as planned.”

Written by FUNA and illustrations provided by Itsuki Akata Didn’t I Say to Make My Abilities Average in the Next Life? is a Japanese light novel series Earth Star Novel. Seven Seas Entertainment licensed the English release of novel and manga adaptation by Neko Mint.