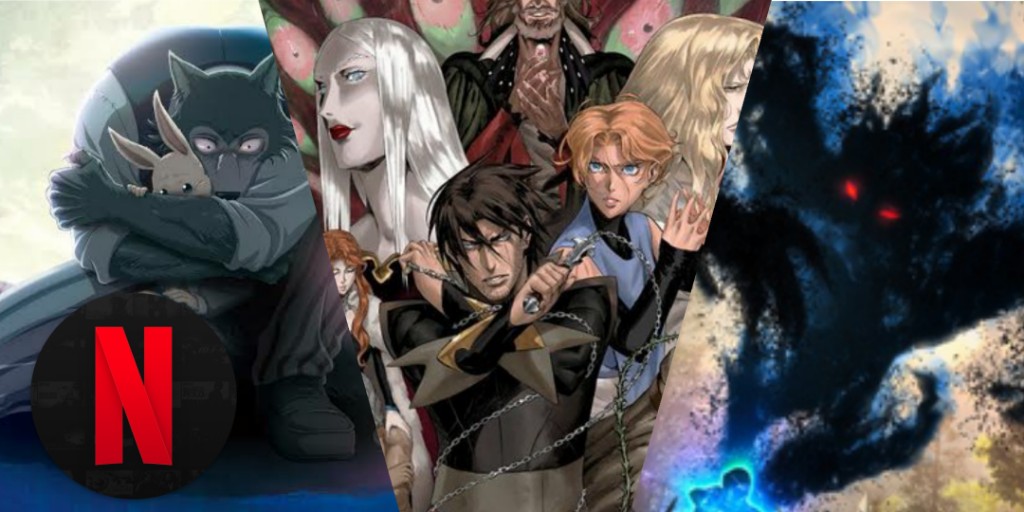 March is looking exciting as Netflix recently revealed the list of new anime coming to the streaming platform. The anime list is packed with amazing titles including Beastars, Altered Carbon Anime Adaptation and 4k HDR anime Sol Levante. Here are the anime coming to Netflix in March 2020.

check out everything coming to Netflix US in March: pic.twitter.com/hYQPjIMxBZ


The story takes place in a world of modern, civilized, anthropomorphic animals with a cultural divide between the carnivores and herbivores. The series takes its name from the in-universe rank of Beastar, an individual of great talent, service, and notoriety.
Legoshi, a large gray wolf, is a timid and quiet student of Cherryton Academy where he lives in a dorm with several other carnivorous students including his outgoing Labrador friend, Jack. As a member of the school’s drama club, Legoshi works as a stagehand and supports the actors of the club headed by the star pupil Louis, a red deer.
Out of nowhere, Tem the alpaca is brutally murdered and devoured in the night, setting a wave of unease and distrust between the herbivore and carnivore students. At the same time, Legoshi has a fateful encounter with Haru, a small dwarf rabbit, and begins developing complex feelings for her.

Castlevania is one the most well received Netflix production consisting of 2 seasons with 4 episodes and 8 episodes. The third season is coming out on March 5, 2020 with 10 episodes releasing at once. The story is based on Konami series of video games.

When his wife is burned at the stake after being falsely accused of witchcraft, the vampire Count Dracula declares all the people of Wallachia will pay with their lives. He summons an army of demons which overruns the country, causing the people to live lives of fear and distrust. To combat this, the outcast monster hunter Trevor Belmonttakes up arms against Dracula’s forces, aided by the magician Sypha Belnades and Dracula’s dhampir son Alucard.

Think of this as our bloody valentine to you, Castlevania is back for season three on March 5th! pic.twitter.com/2F13YIykFn

The much popular American Cyberpunk web series Altered Carbon will be getting a anime adaptation this March titled Altered Carbon: Resleeved set in the same universe and exploring new elements of the story mythology.


The series takes place over 360 years in the future, with most episodes set in the year 2384, in a futuristic metropolis known as Bay City. In the future, a person’s memories and consciousness can be decanted in a disk-shaped device called a cortical stack, which is implanted in the vertebrae at the back of the neck.

These storage devices are of alien design and have been reverse engineered and mass produced. Physical human or synthetic bodies are called “sleeves” and stacks can be transferred to new bodies after death, but a person can still be killed if their stack is destroyed. While this theoretically means anyone can live forever, only the wealthiest, known as “Meths” in reference to Methuselah, have the means to do so through clones and remote storage of their consciousness in satellites.


Takeshi Kovacs, a political operative with mercenary skills, is the sole surviving soldier of the Envoys, a rebel group defeated in an uprising against the new world order. 250 years after the Envoys are destroyed, his stack is pulled out of prison by 300-year-old Meth Laurens Bancroft, one of the wealthiest men in the settled worlds. Bancroft gives him the choice to solve a murder—Bancroft’s own—to get a new shot at life.

The world of Altered Carbon is getting re-sleeved on March 19 with an all new anime that brings even more action, mystery, and cyberpunk goodness than ever before! pic.twitter.com/S1mYqsysKI

The first hand drawn 4k HDR anime Sol Levante is an experimental production between Production I.G. and Netflix releasing on March 23, 2020. Netflix announced in January 2018 that it formed a comprehensive business alliance with anime studios Production I.G and BONES. 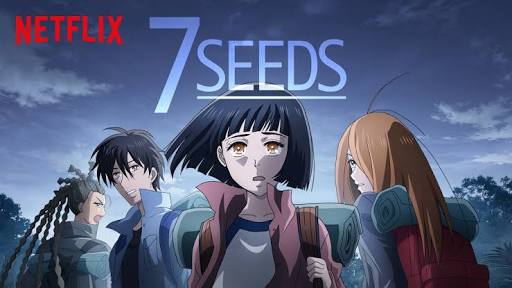 It is set in a post-apocalyptic future, long enough after a meteoritehits Earth that new species have evolved, and follows the struggles of five groups of young adults to survive after they are revived from cryonic preservation. The first season was released worldwide on Netflix on June 2019.