Share
Facebook
Twitter
Pinterest
WhatsApp
Black Clover recently finished its one big  saga and now will be moving forward to its next big chapter. Twitter user @Spytrue recently revealed the titles of upcoming Black Clover Episodes 121,122,123 and 124. Episode 123 and 124 are expected to be filler episodes. Here are the episode titles along with their release date and staff details. 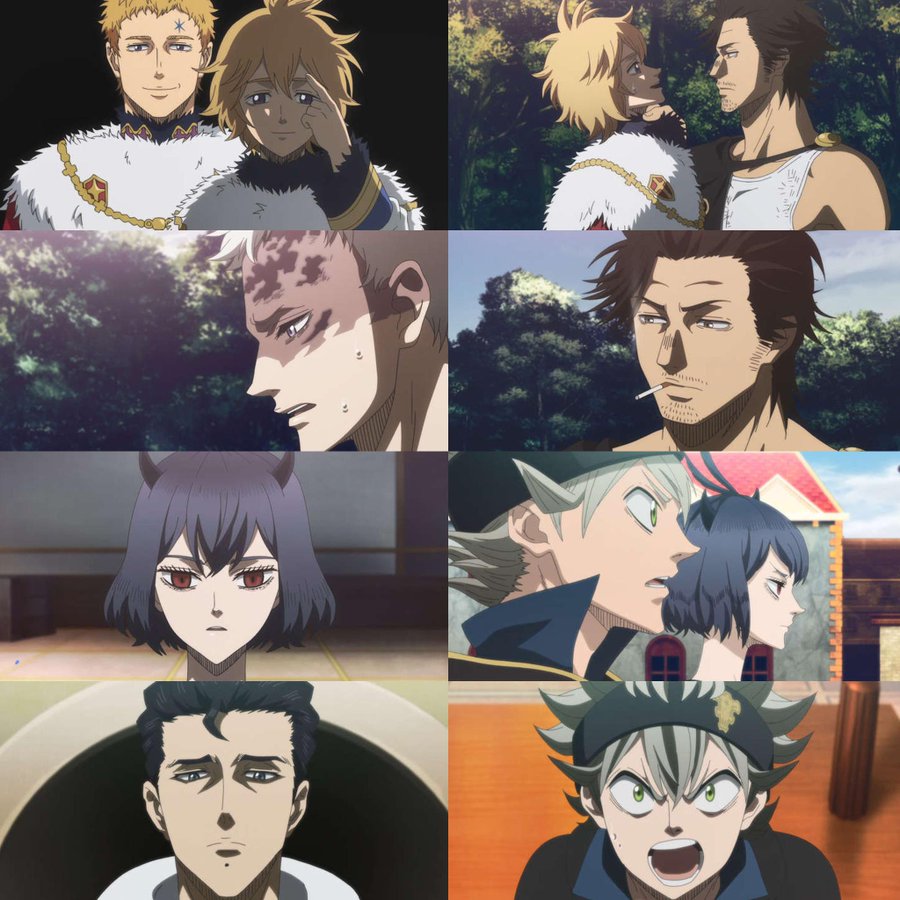 Black Clover Episode 121 Preview Images
The episode will focus on Wizard King who is back from death thanks to a certain device developed by First Wizard King Lumiere. Julius will also talk about three big problems which are 1. Wizard King is gone as he has lost most of the power. 2. Clover Kingdom being in such weak situation might get attacked by surrounding nations and 3. Asta may die. Also Asta will be sent to the Courthouse of Magic Congress where he will be put on trail. 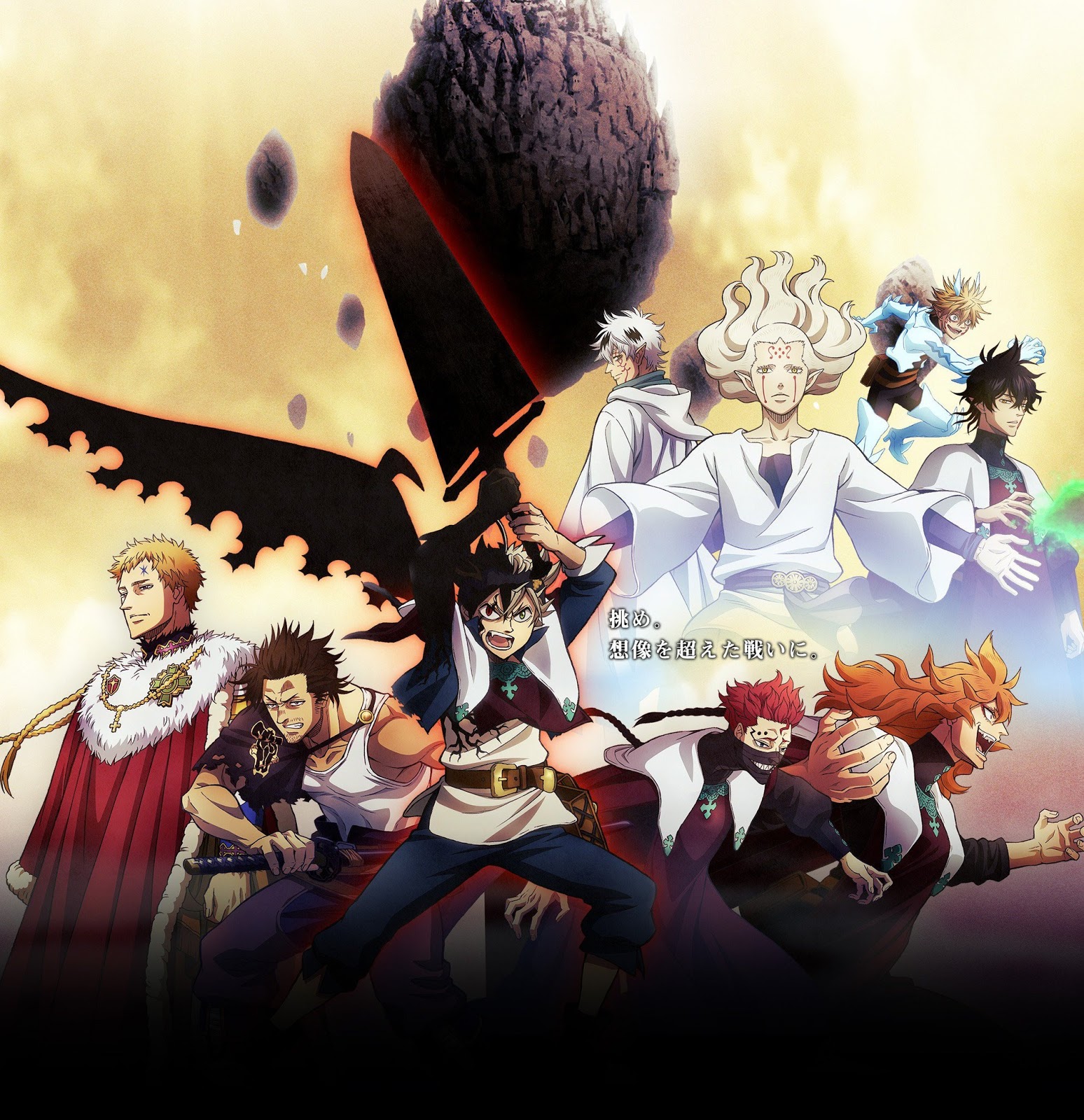 Black Clover “Elf Saga” key visual
In Episode 122 in an attempt to protect Marie, Asta  unleashes his back form and seeing Asta with horns and wings resembling the shape of a demon, afraid jury immediately orders to kill him before he brings another disaster to their kingdom. At the same moment whole of black bulls bursts out of wall to take back two of their precious members Asta and Nero. Fight breaks down between Domnatio and members of Black bulls. As Yami prepares to attack Domnatio, Fuegoleon and Nozel steps in to stop the fight. 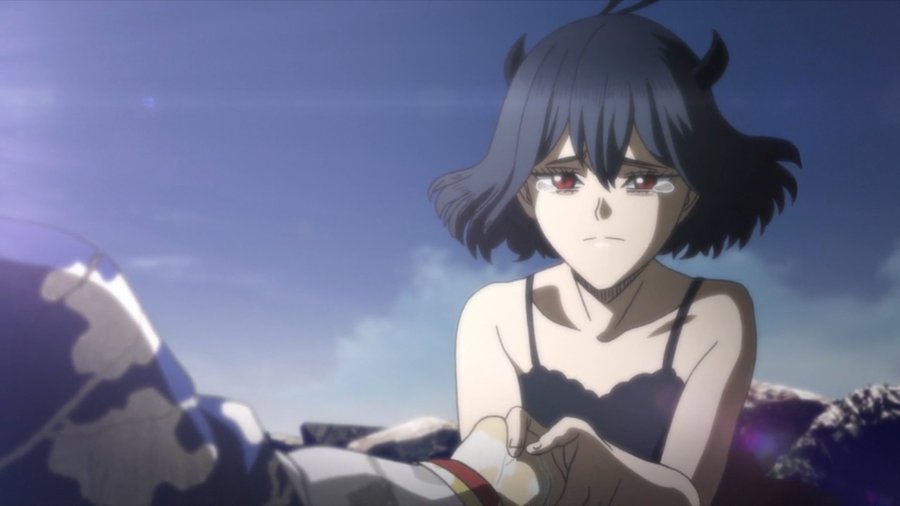 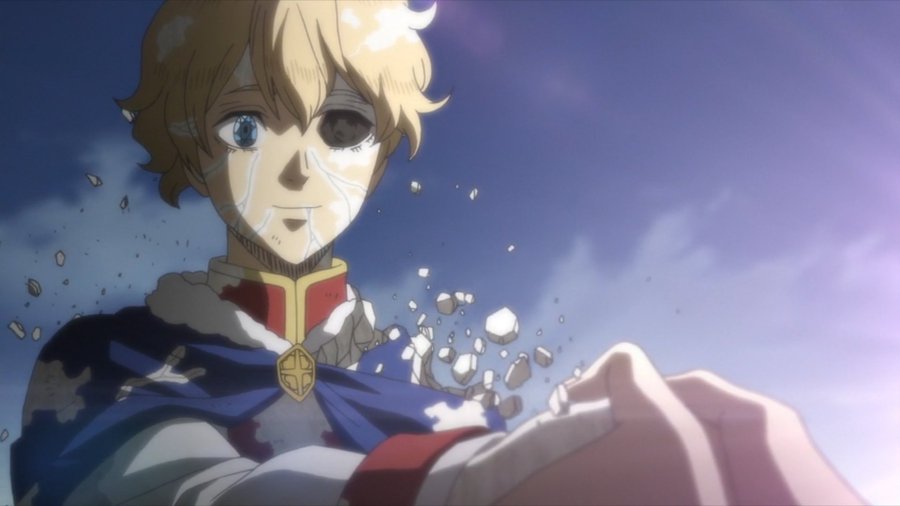 Episode 123 and Episode 124 most probably will be fillers to make some gap between anime and manga before it heads towards “Visit to Heart Kingdom Arc”. As the title suggests will episode 123 and 123 will explore Nero’s orgin and the adventures she had with first Wizard King Lumiere before the whole Elf massacre tragedy. Also the staff will be getting help from Tabata for writing these fillers. Or they might be recap episodes.
Staff:
Episode Director: Ryōhei Horiuchi
Storyboard: Taisuke Mamoru
Animation Supervisor: East Fish Studio
Script: Kazuyuki Fudeyasu

The manga inspired a event original episode screened in Jump Festa 2017. Later Studio Pierrot adapted a Black Clover anime which is currently ongoing.
“Asta and Yuno were abandoned at the same church on the same day. Raised together as children, they came to know of the “Wizard King”—a title given to the strongest mage in the kingdom—and promised that they would compete against each other for the position of the next Wizard King.

However, as they grew up, the stark difference between them became evident. While Yuno is able to wield magic with amazing power and control, Asta cannot use magic at all and desperately tries to awaken his powers by training physically.
When they reach the age of 15, Yuno is bestowed a spectacular Grimoire with a four-leaf clover, while Asta receives nothing. However, soon after, Yuno is attacked by a person named Lebuty, whose main purpose is to obtain Yuno’s Grimoire.

Asta tries to fight Lebuty, but he is outmatched. Though without hope and on the brink of defeat, he finds the strength to continue when he hears Yuno’s voice.

Unleashing his inner emotions in a rage, Asta receives a five-leaf clover Grimoire, a “Black Clover” giving him enough power to defeat Lebuty. A few days later, the two friends head out into the world, both seeking the same goal—to become the Wizard King!“
Staff Credits: Animeblue