The next episode, Bungou Stray Dogs Season 3 Episode 7(Episode 32) is titled “Fitzgerald Rising” and will release on May 24th.

The episode will focus on the return of two certain characters from Guild. Here is small teaser look at Bungou Stray Dogs Episode 32 with its synopsis/summary and preview images provided by the official site.

Walking through the dangerous slums of Yokohama appears former guild member Louise. What is such a shy and introverted girl doing in such a place?

She shows some money to shabby man and asks “If I give this to you, will you listen to my request?”. But the shabby man turns down her request.

And that man is none other than former Guild boss Francis Fitzgerald, who was thought to be dead. How he survived that incident? 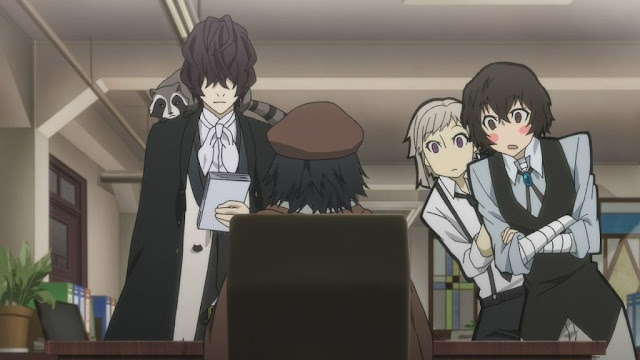 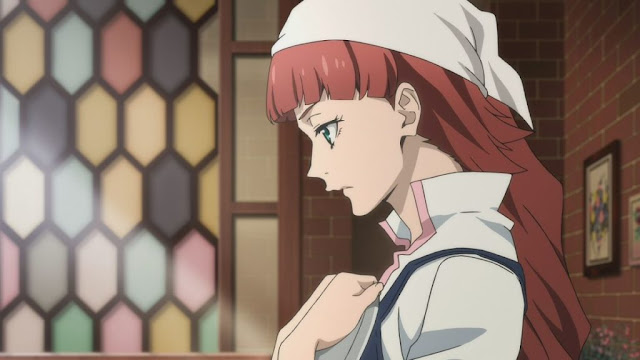 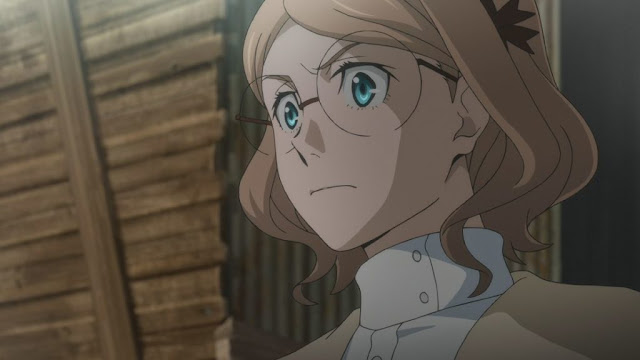 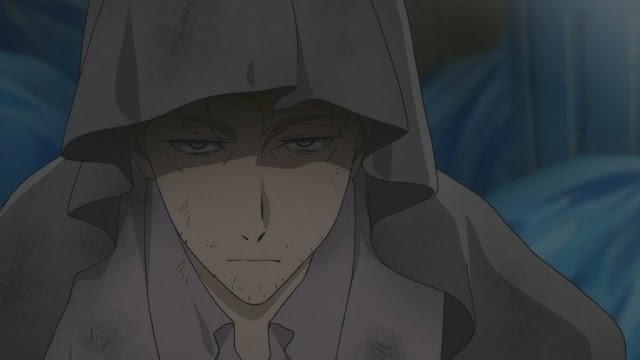 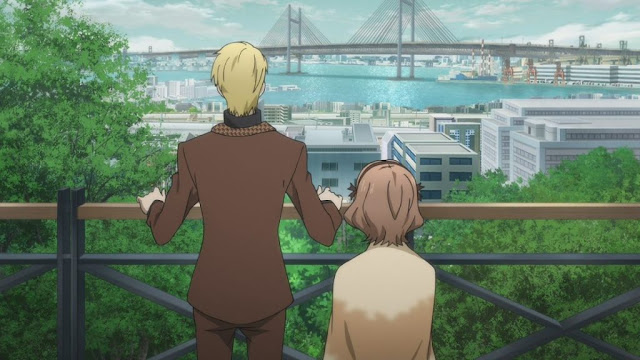