In the last episode Hestia accepted Apollo’s challenge while Bell approached Aiz to train him for the competition.

The official site recently uploaded the Episode 3 ‘s plot summary/Synopsis, preview stills and a one- minute episode preview. Have a look at roughly translated episode summary: 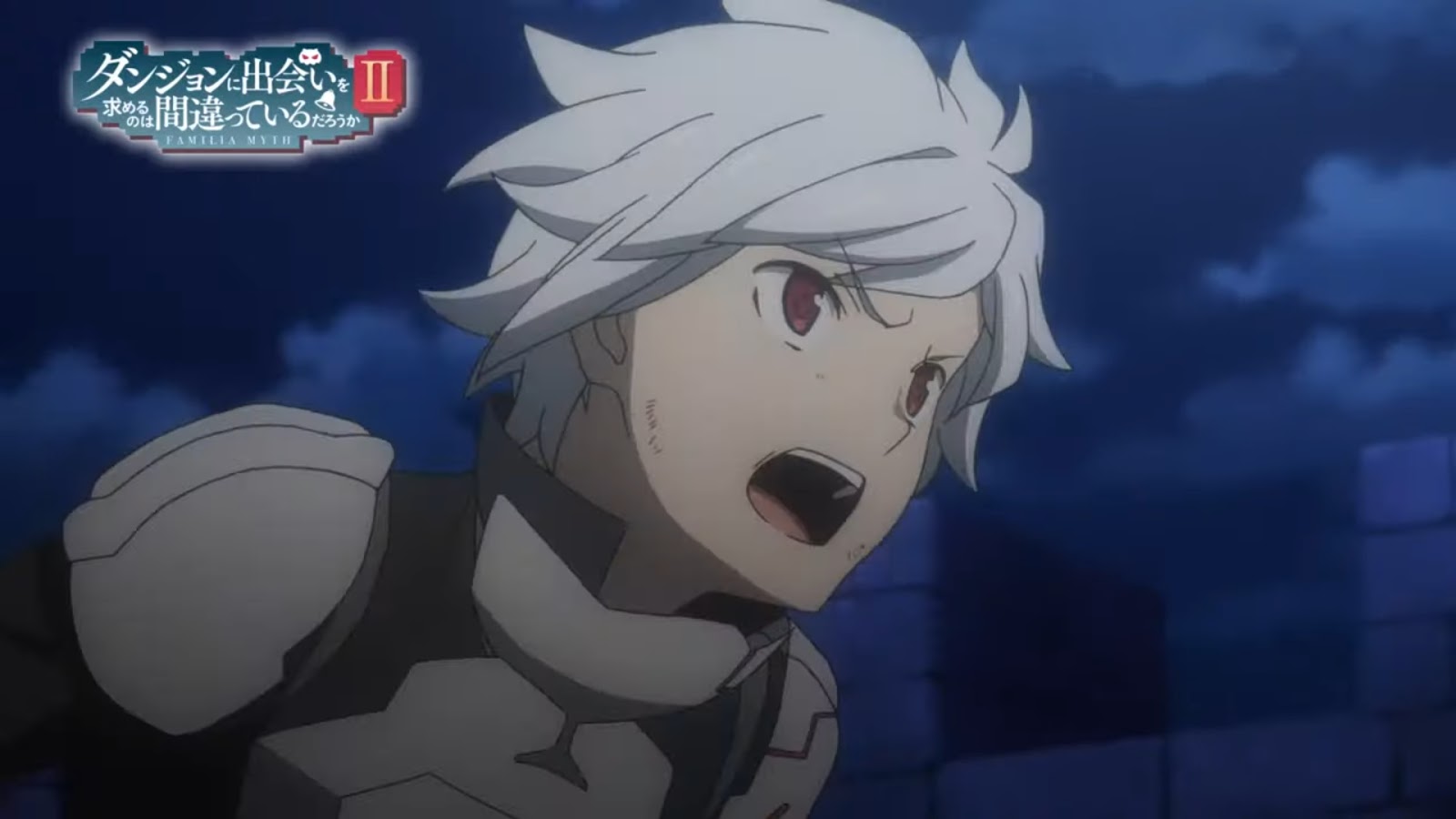 Hestia who survived the assault of Apollo Familia with the help of Bell and company accepted the war challenge against Apollo. On the other hand Bell starts his training with Aiz.

On the other hand, Lili was brought back to Soma Familia in a semi-forceful way by the head of the team leader.

After the negotiations with ended with Apollo, Hestia headed for the rescue of Lili to fulfill the promise with Bell, rescuing important friends.

Written by Fujino Ōmori and Illustrations by Suzuhito Yasuda Is It Wrong to Try to Pick Up Girls in a Dungeon? or in short “DanMachi” is a Japanese light novel series. As of December 2018, 14 volumes have been released.

Yen press is publishing the English Release of Original novel along with the spin-off and respective manga adaptation.