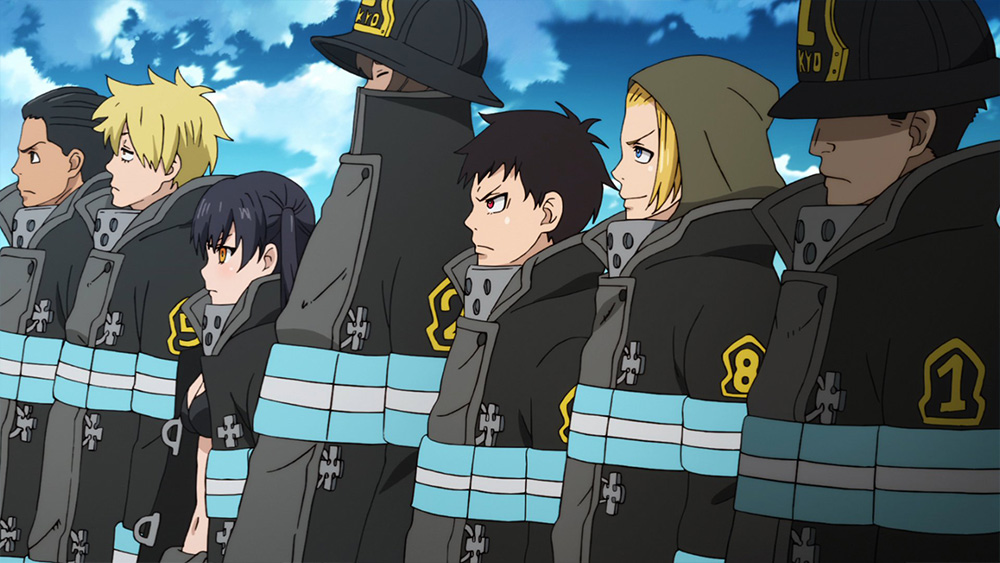 Continuing the huge premiere, Fire Force episode 2 delivered another beautifully animated and directed episode this week. Episode 2 introduced us to new character Knight King Arthur. Following it the episode 3 will focus on “Rookie Fire Soldier Games” where Arthur and Shinra will compete against newcomers from other squads. Fire Force Episode 3 will release on July, 19 and be available on Crunchyroll, Funimation and Hulu.

“Rookie Fire Soldier Games” where all special fire brigade newcomers competes against each other. Shinra along with Arthur also participated in the event representing the Eighth squad found a person who may hold key to the truth of fire 12 years ago. The competition starts with Fire signal and entrants race towards the building. A man showed up there and with a profound attitude told Shinra…… 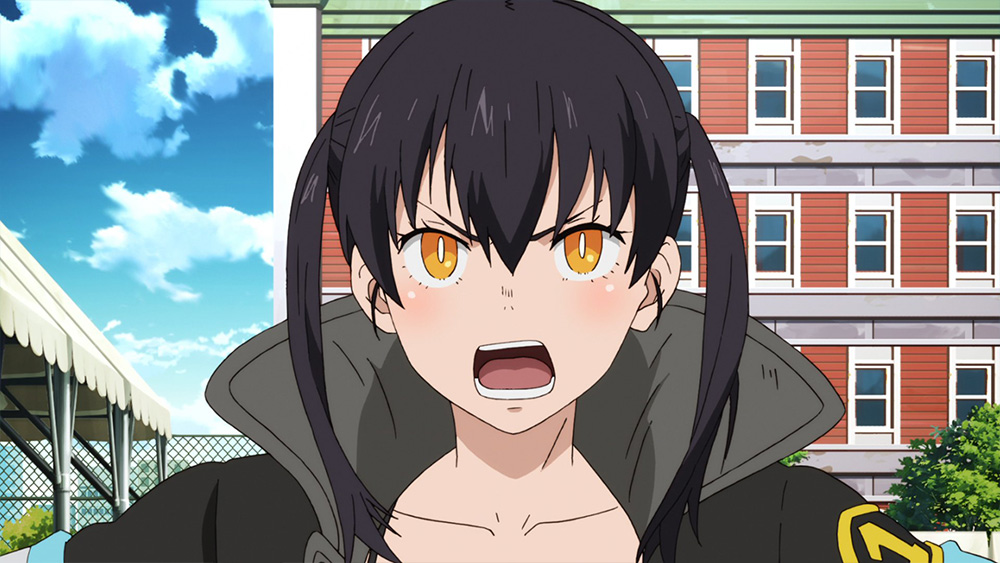 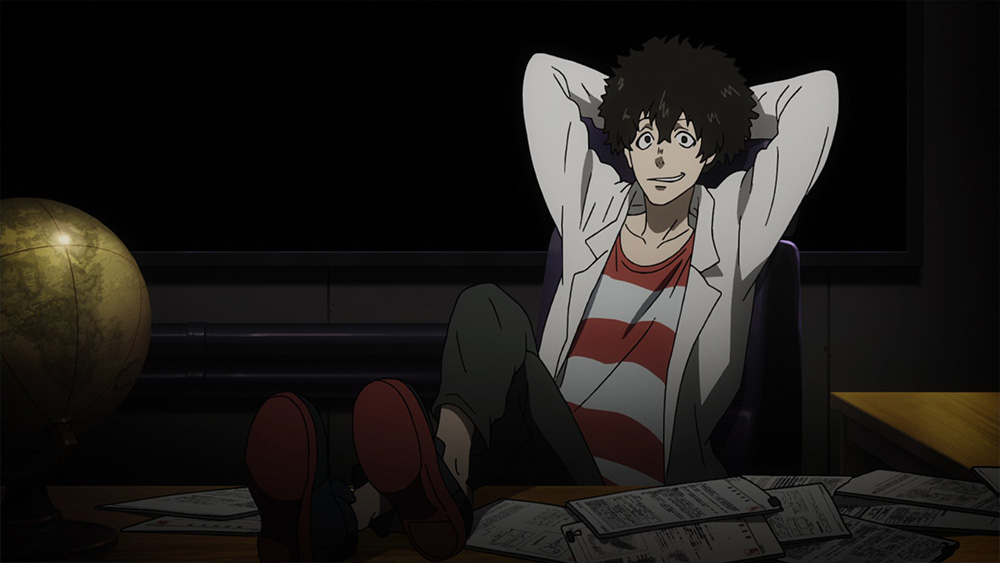 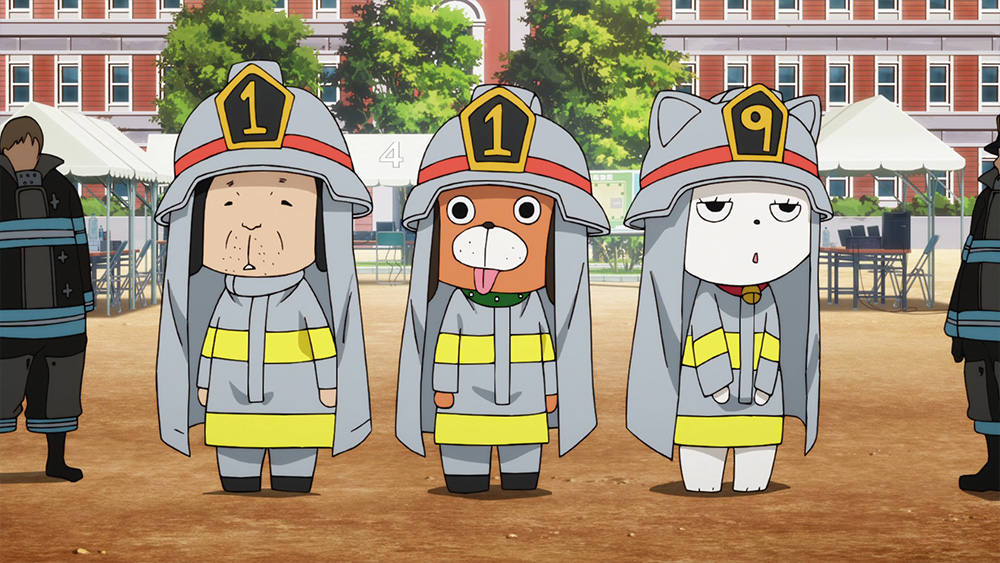 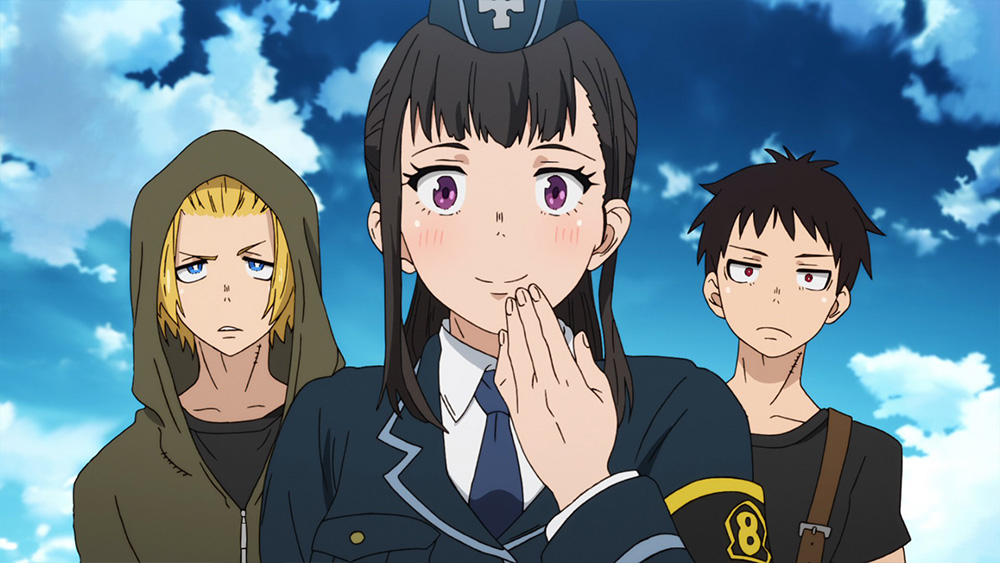 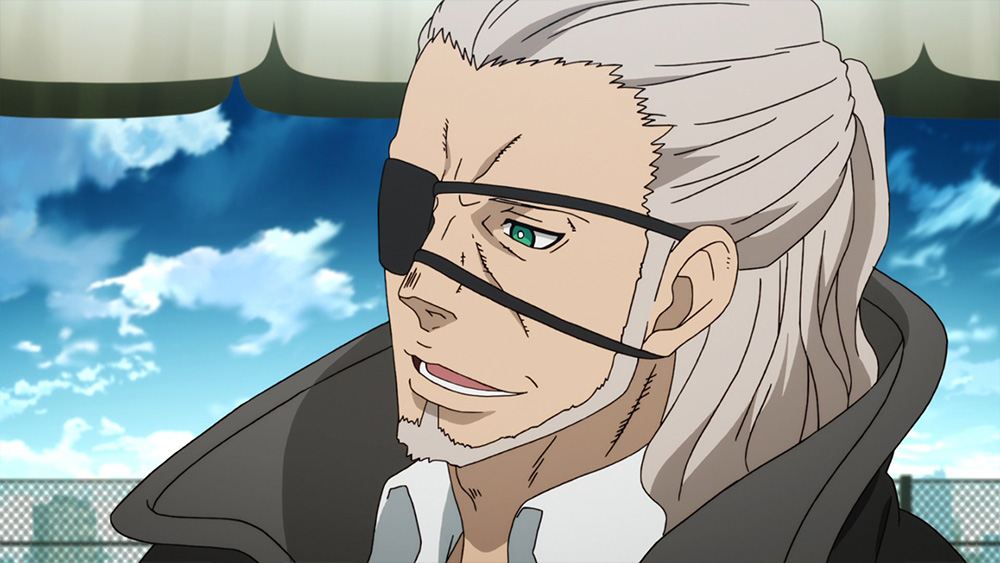 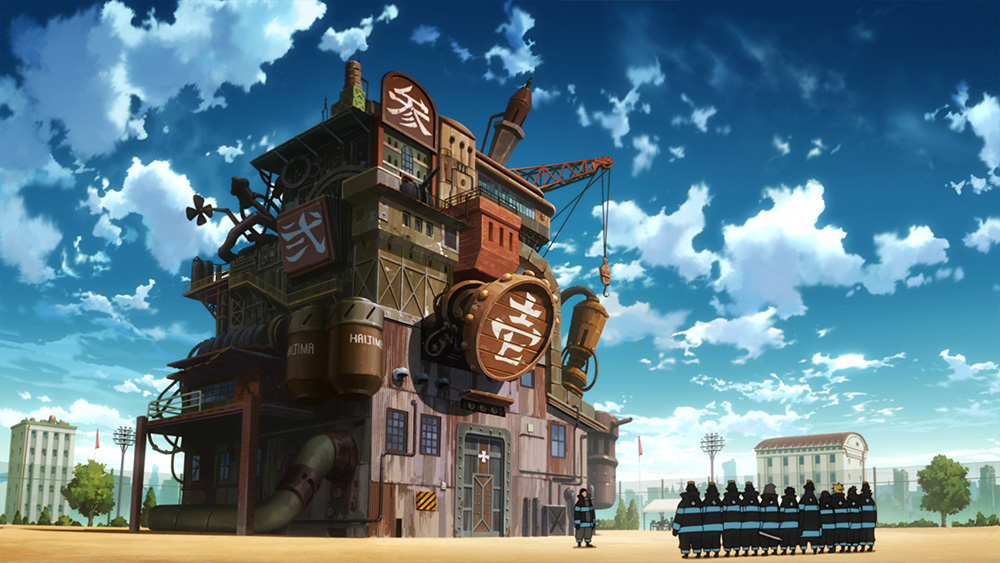 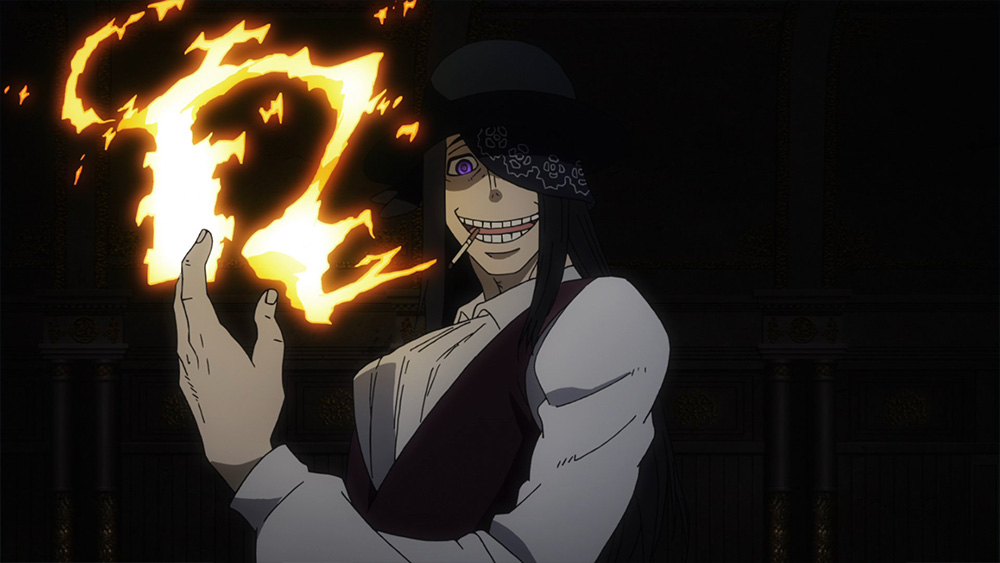 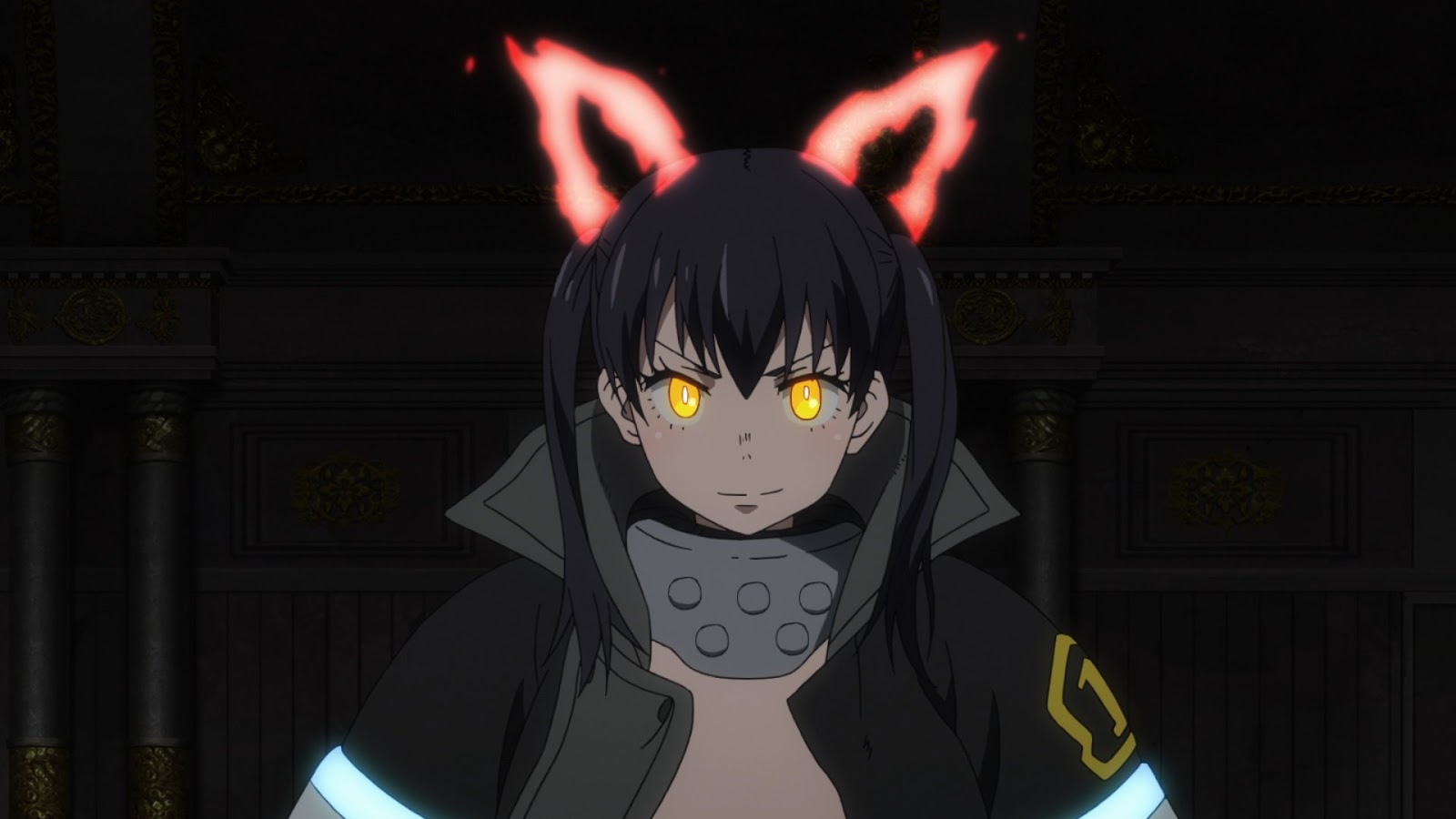 Written and illustrated by Atsushi Okubo, Fire Force is a manga series published by Kodansha in the Weekly Shonen Magazine since September 23, 2015.

Year 198 of the Solar Era in Tokyo, special fire brigades are fighting against a phenomenon called spontaneous human combustion where humans beings are turned into living infernos called “Infernals.”

While the Infernals are first generation cases of spontaneous human combustion, later generations possess the ability to manipulate flames while retaining human form. Shinra Kusakabe, a youth who gained the nickname Devil’s Footprints for his ability to ignite his feet at will, joins the Special Fire Force Company 8 which composes of other flames users as they work to extinguish any Infernals they encounter. As a faction that is creating Infernals appears, Shira begins to uncover the truth behind a mysterious fire that caused the death of his family twelve years ago.