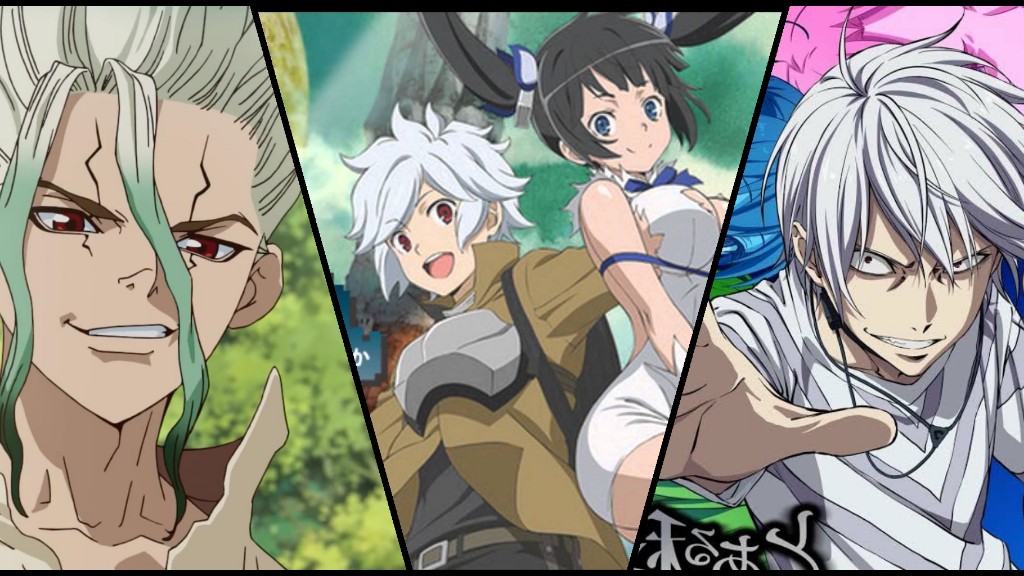 The  survey was conducted through their research service site eb-i Xpress  which received a total of 10,437 votes people of different 47 prefectures between the ages of 5-69. Her are the results: 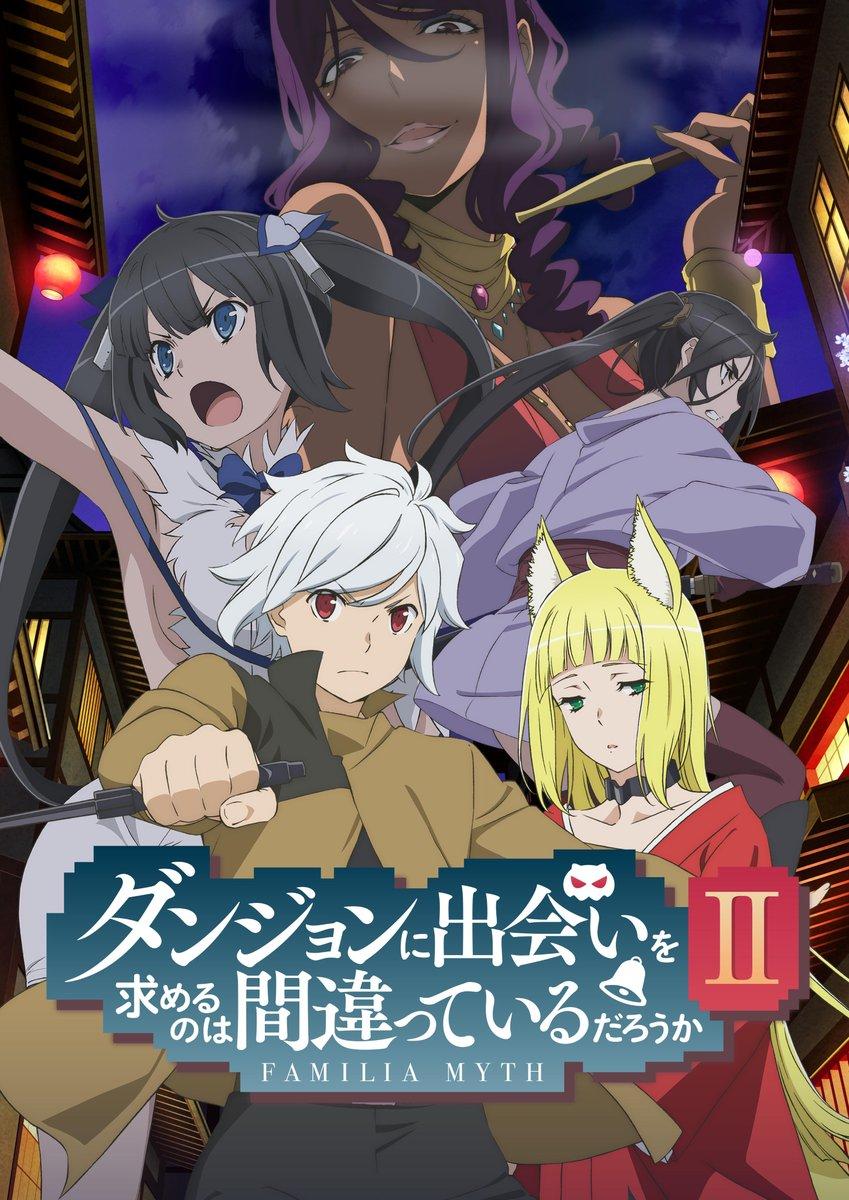 Releasing on July 12, DanMachi Season 2 is definitely one the big name returning this season. The season is being handled by J.C. Staff with most of the previous staff returning so you can be rest assured  with another great action packed season. The new season will adapt Volume 6,7 and most likely will consist of 12 episodes.

Nishikata and Takagi are returning with a brand new season of Karakai Jouzu no Takagi-san on July 7. Director Hiroaki Akagi will return to direct the new season for Shin-Ei Animation Studio with most of the previous season staff. The season is expected to be of 12-13 episodes.

The spin-off to A Certain Magical Index, A Certain Scientific Accelerator focuses on Accelerator who after protecting Last Order at the cost of much of his power, Accelerator now finds himself dragged into a new conflict in the form of a sinister organization called Disciplinary Action which plots to use Last Order for a dangerous mission.

Now that they have set their plan into motion and are in pursuit of the young girl, it’s up to the world’s most powerful esper and his newfound companion, Estelle Rosenthal, to protect Last Order and defend Academy City in the process.

The anime series is being handled by J.C. Staff and will consist of 12 Episodes.

Studio TROYCA’s prooduction, The Case Files of Lord El-Melloi takes place when Lord El-Melloi II, the later Waver Velvet, gets asked to claim his inheritance over Adra Castle, he travels there with his apprentice Gray to do so. But they are not the only ones called that way. The will of the previous owner states that the assembled contestants—including Luviagelita Edelfelt—must compete in a game of wits to win the castle.

The Mappa based production To the abounded Sacred beasts takes  place during a protacted civil war that pitted the North against the South, the outnumbered Northerners used dark magic to create monstrous super-soldiers called Incarnates.

Now that the war has ended, those Sacred Beasts must learn to make their way in a peaceful society, or face death at the hands of a Beast Hunter. Nancy Schaal Bancroft, the daughter of an Incarnate, turns to hunting the hunter herself. But once she catches up with her quarry, she discovers hard truths about the lives of these Sacred Beasts.