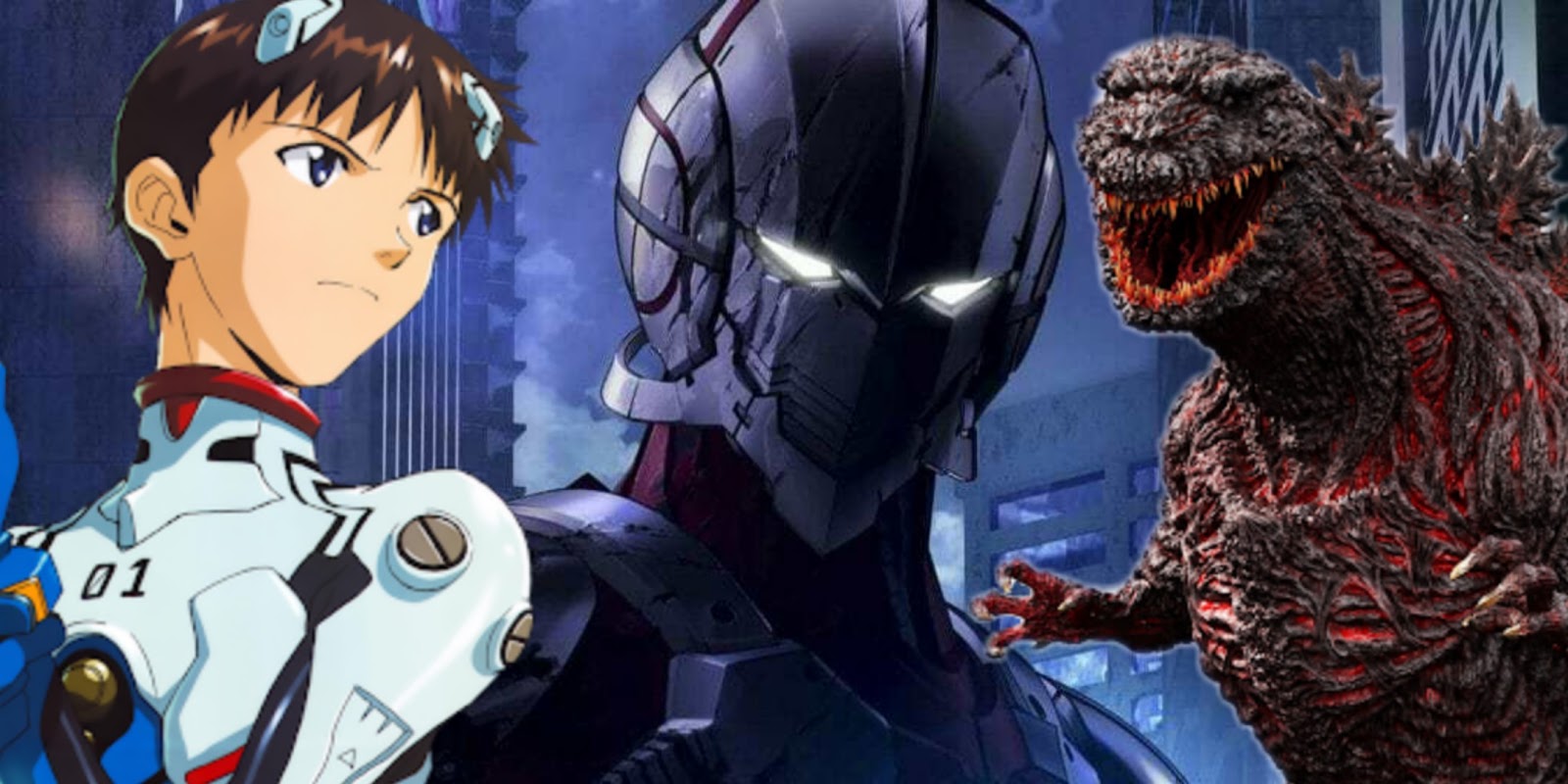 With Rebuild of Evangelion, “Evangelion 3.0+1.0” being in its final production stage, it seems like Hideaki Anno already has figured what he will be doing next.

Studio Khara publicly announced on Thursday, that it is producing SHIN ULTRMAN (New Ultraman) film set to release in 2021 with Shin Godzilla director Shinji Higuchi and Evangelion creator Anno on board.

Shinji Higuchi is directing the film with Anno serving as producer and scriptwriter.

The two of them previously worked together on modern take Kaiju movie Shin Godzilla which was critically received worldwide by critics and fans.

The official statement states,”“A new film production of “SHIN ULTRAMAN” was publicly announced today. The new movie will come to theaters in 2021.”

“Hideaki Anno will join a film team, Higuchi-Gumi led by Director Shinji Higuchi, taking charge of Produce and Screenplay. First draft script has been finished in February 5th, 2019. Anno will fully join the project after finishing his “EVANGELION:3.0+1.0” film.”

For those unaware, Anno is known for directing 1995’s worldwide phenomenon TV anime series Neon Genesis Evangelion and 1997’s End of Evangelion which recently debuted over Netflix in June. The last installment of Rebuild of Evangelion, Evangelion: 3.0+1.0 is set to release in June 2020.

For those unfamiliar with Ultraman, it’s a tokusatsu series created by Eiji Tsuburaya and produced by Tsuburaya Productions. Running for a total of 39 episodes, the series aired from July 1966 to April 1967. This new Netflix anime series in particular is based off of Eiichi Shimizu and Tomohiro Shiguchi’s ULTRAMAN manga, which is as  sequelto the original 1966 Ultraman television series.