Anime News And Facts
Home Attack On Titan Shingeki No Kyojin Season 3 Where To Watch? Guide Where To Watch Attack On Titan Season 3

Shingeki No Kyojin  Season 3 will makes its big comeback after the 7 months hiatus this April. The Shingeki No Kyojin season 3 Part 2 Episode 1 will air on April, 28th. So now the question arises Where To Watch it ? Well for your convenience redditor u/joaopaulofoo has shared a amazing Where To Watch? Guide covering all available streaming services and the territories they be available on.

Also the English dub will premiere on Funimation and Toonami starting from May 25th.

Shingeki No Kyojin Season 3 Episode 13 has shared some preview stills. 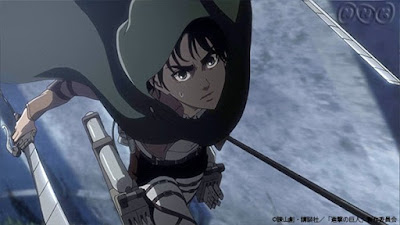 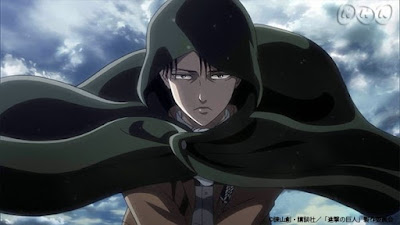 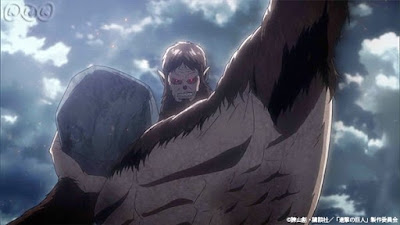 Written and illustrated by Hajame Isayama, Attack On Titan is a monthly manga published in Monthly Shounen Jump.
Wit Studio has animated three anime seasons along with two compilation movies and several OVAs. A Hollywood live-action is under production.

“Story takes in a world where the last remnants of humanity live within a walled city in order to escape the danger of the Titans, a race of giants monsters that eats humans.
The lead character, Eren Yeager, ends up joining the military with his two childhood friends Mikasa and Armin after the Titans break through the wall and attack his hometown.
Now Eren, Mikasa, and Armin must survive in a world where they not only have the Titans to fear, but the very humans they are trying to save.”

Attack On Titan Season 3 Episodes Delayed to Wednesday prior to...