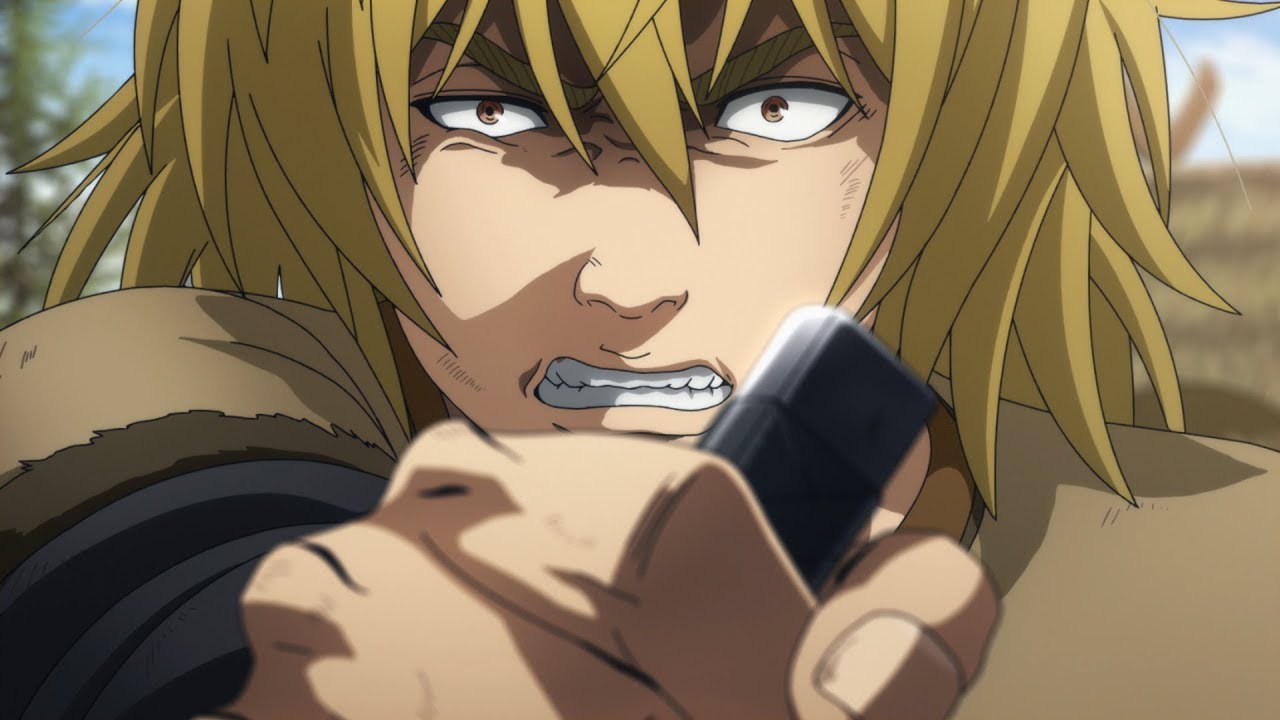 Viking based anime series “Vinland Saga” is one of the most anticipated summer title this year. Freasher studio behind successes like Attack on Titan and Ancient Magus Bride, Wit Studio is in charge on production. A fifth and final trailer recently debuted over there YouTube channel:

The series centers around Thorfinn the son to one of the Vikings’ greatest warriors, but when his father is killed in battle by the mercenary leader Askeladd, he swears to have his revenge. Thorfinn joins Askeladd’s band in order to challenge him to a duel, and ends up caught in the middle of a war for the crown of England.

Set in 11th century Europe, Vinland Saga tells a bloody epic in an era where violence, madness, and injustice are inescapable, providing a paradise for the battle-crazed and utter hell for the rest who live in it.

Vocal group Survive Said the Prophet will perform the Opening theme “MUKANJYO” which was previewed in the third trailer.

Yukimura launched the series in Japan in Kodansha’s Weekly Shōnen Magazine in 2005, but Kodansha moved the series to Kodansha’s Monthly Afternoon magazine later that year. Kodansha published the manga’s 21st Japanese compiled book volume on August 23. The series has more than 5 million copies in print.

“Vinland Saga” Third Trailer Revealed, Episode 1, 2 and 3 will release together