Senku and Taiju who successfully found the formula to revive humanity revives the strongest high schooler Tsukasa. However he begins to destroy every single stoned adult, talking about his ideology to only reviving youth and purifying humanity. Taiju who felt danger runs to revive Yuzuriha with remaining serum. Senku asks Taiju and Yuzuriha whether to they run far away and spent their remaining days in happiness or fight against Tsukasa together with him…… 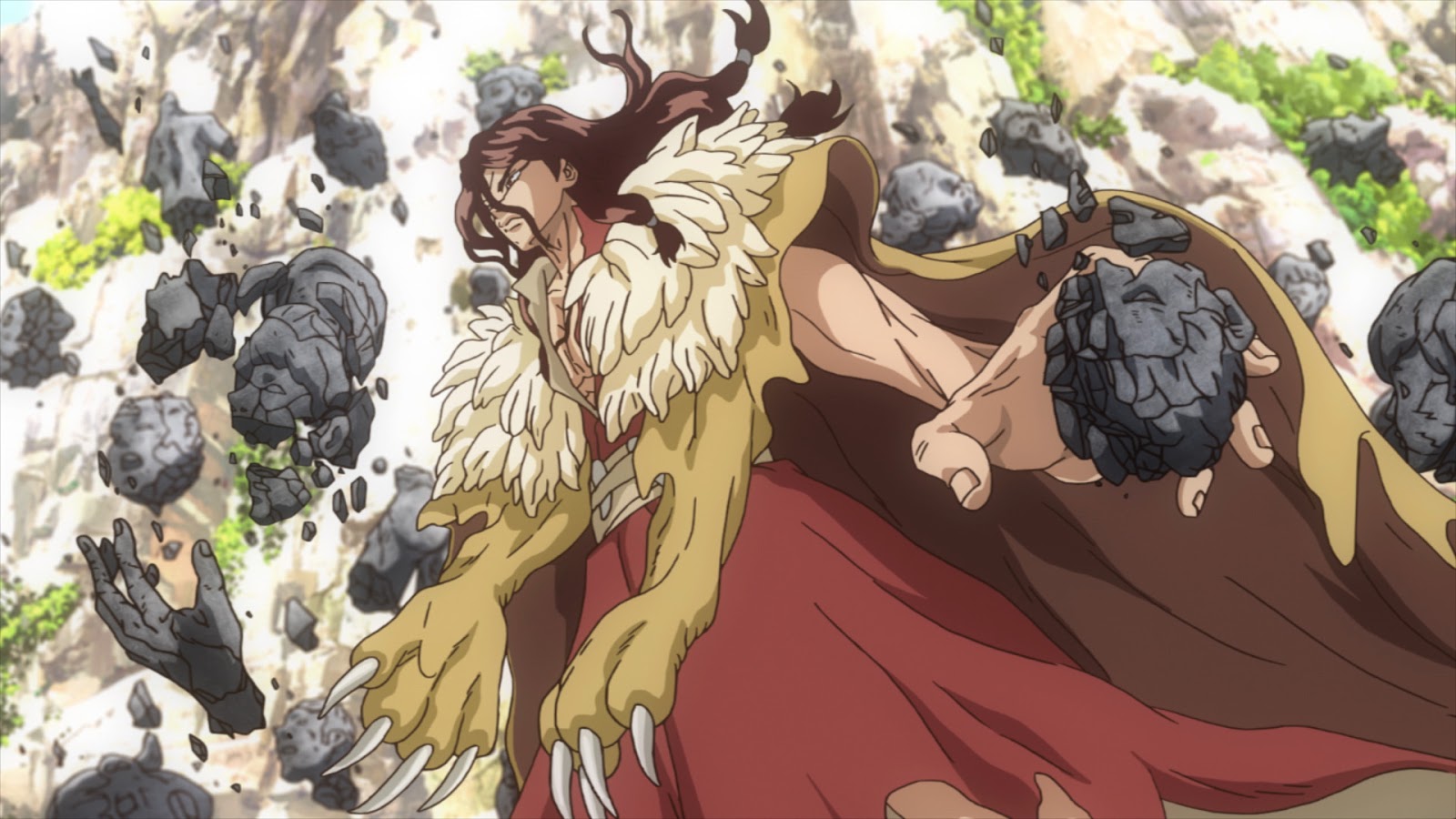 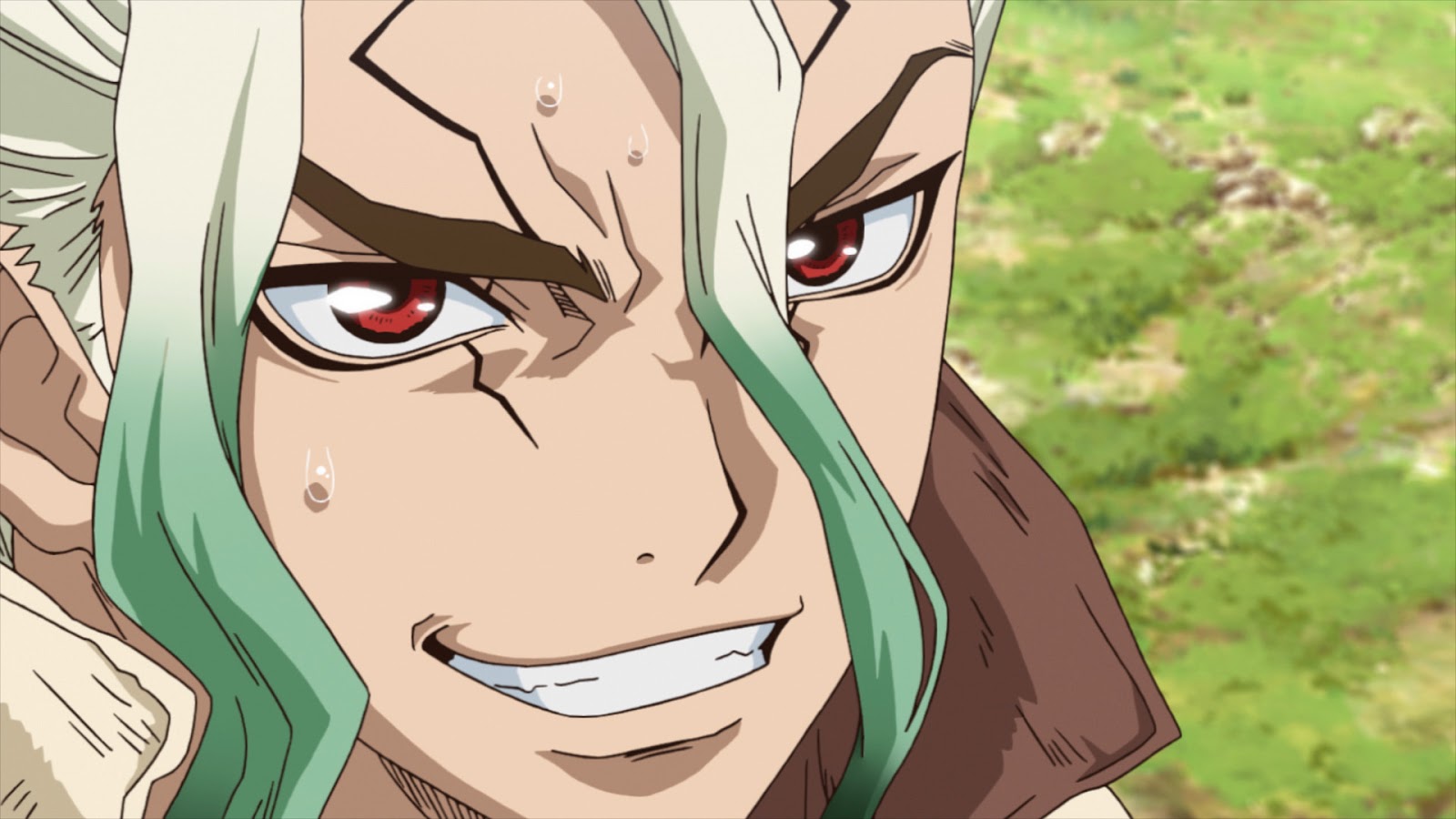 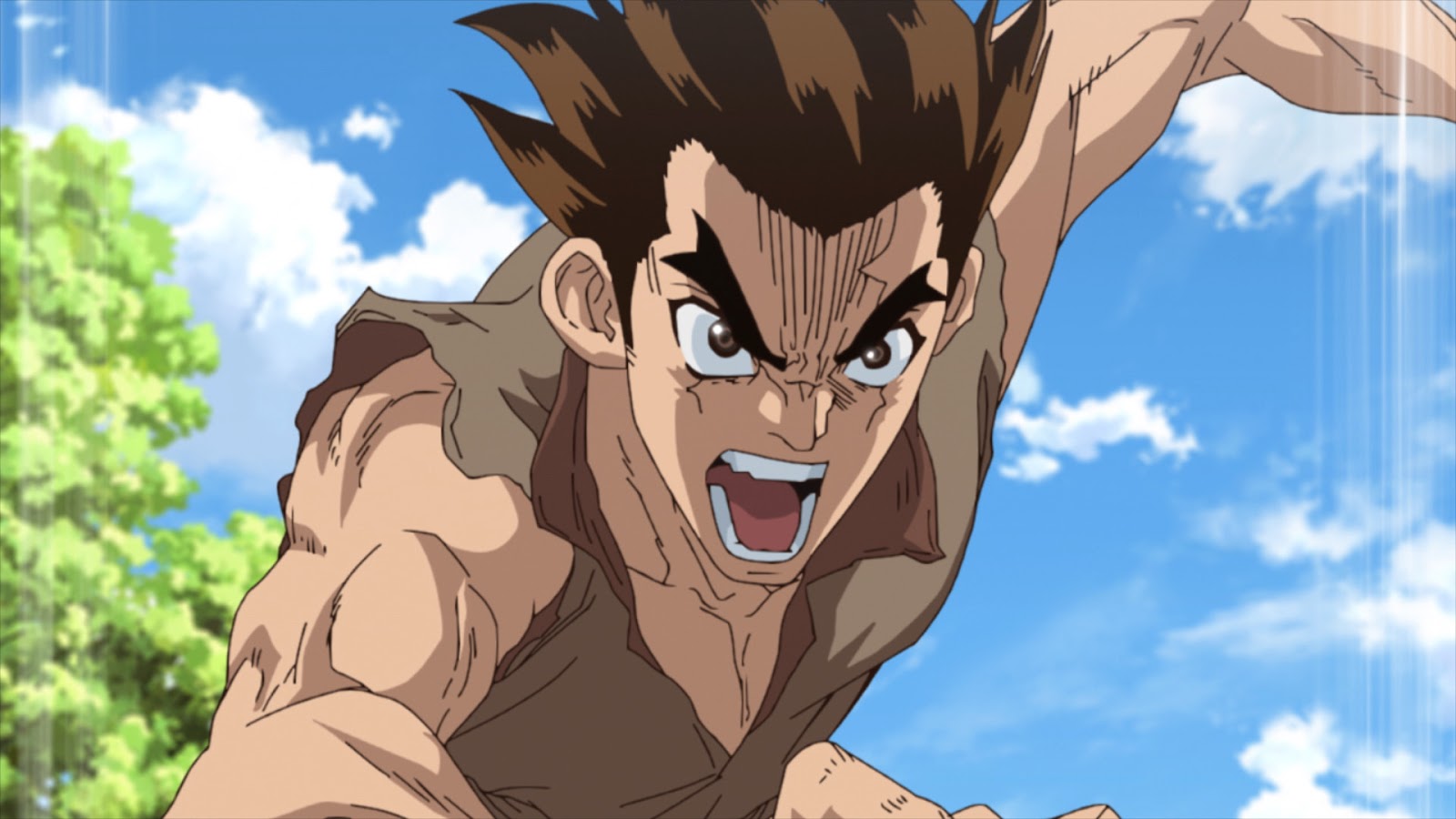 Written by Richiro Inagaki and illustrated by Boichi, Dr.Stone is a Japanese manga published in Weekly Shonen Jump since 2017. Viz Media is publishing the English digital and print release.

The series takes place when Several thousand years after a mysterious phenomenon that turns all of humanity to stone, the extraordinarily intelligent, science-driven boy, Senku Ishigami, awakens. Facing a world of stone and the total collapse of civilization, Senku makes up his mind to use science to rebuild the world.
Starting with his super strong childhood friend Taiju Oki, who awakened at the same time, they will begin to rebuild civilization from nothing… Depicting two million years of scientific history from the Stone Age to the present day, the unprecedented crafting adventure story is about to begin!