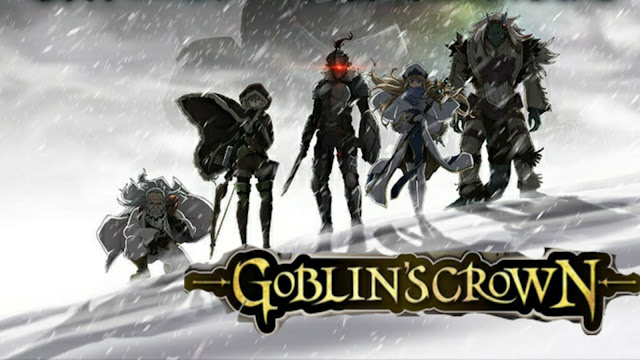 The Fall 2018’s Goblin Slayer’s special episode release date finally has surfaced over net. The Episode titled ” Goblin Slayer: Goblin’s Crown” will release in 2020 and will be screened in limited Japanese theaters.

Also a dubbed new promotional trailer to upcoming “Goblin Slayer: Goblin’s Crown” episode have been released. It seems like Goblin Slayer and his party will be adventuring to some snowy hills to save a certain girl from the hands of evilish goblins.

Staff and Cast at White Fox will return for the episode. Teaser Visual is released. 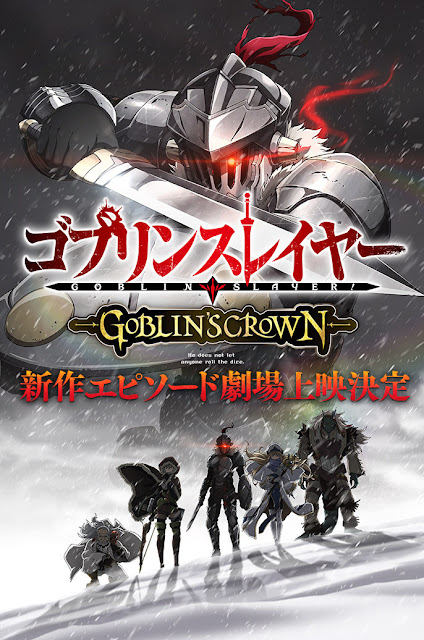 Written by Kumo Kagyu, Goblin Slayer is a Japanese light novel series published by SB Creative since 2016. Kōsuke Kurose launched a manga adaptation in Big Gangan in May 2016.

Yen Press is publishing the English release along with Goblin Slayer Side Story: Year One and Goblin Slayer! Brand New Dayspinoff manga.

“A young priestess has formed her first adventuring party, but almost immediately they find themselves in distress.

It’s the Goblin Slayer who comes to their rescue–a man who’s dedicated his life to the extermination of all goblins, by any means necessary.

And when rumors of his feats begin to circulate, there’s no telling who might come calling next…”